Four teens with ASD, from Langham Creek High School in Houston, TX embarked on a creative endeavor of the big screen, with a message and a vision for their audience. They shot a documentary about what it’s like to have ASD. The short film, Through the Eyes of Autism, and its four creators are finalists in the South by Southwest (SXSW) Film Festival. Their film joins 25 others in the category of “Texas High School Short Films.” The film will be showcased at the SXSW Film Festival from March 11th – 19th.  Click below for links to interviews with the teen producers. 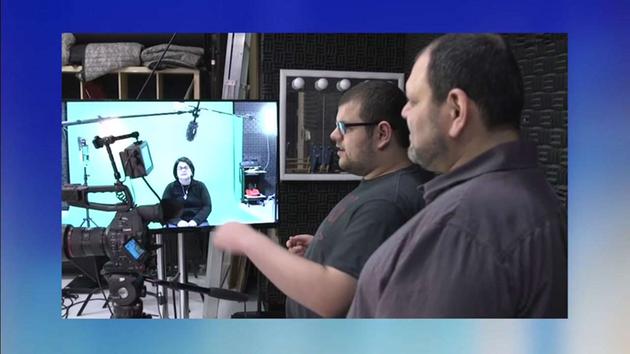