The SIFF Cinema Uptown in Seattle will be holding a free screening of How to Dance in Ohio and a Q&A session with its directors on Wednesday October 7th from 7pm-9pm. The HBO documentary film, which first earned acclaim at the Sundance Film Festival, spotlights both the struggles and successes of a group of teenagers with ASD as they practice their social skills in preparation for their upcoming spring formal dance. If you cannot wait until October 26th  to see the film when it airs on HBO, RSVP for your free ticket at the SIFF Cinema Uptown webpage. Hope to see you there! 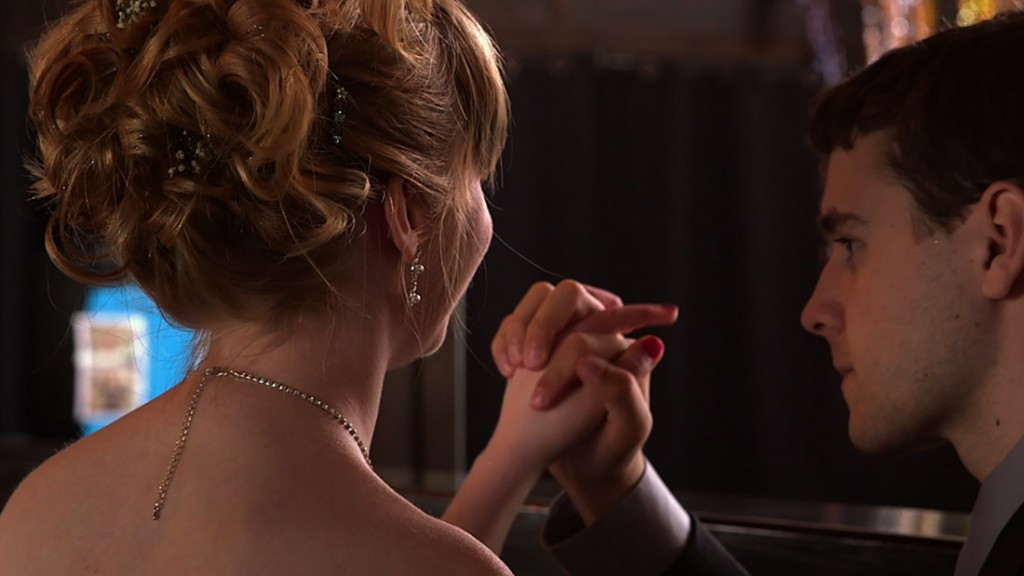