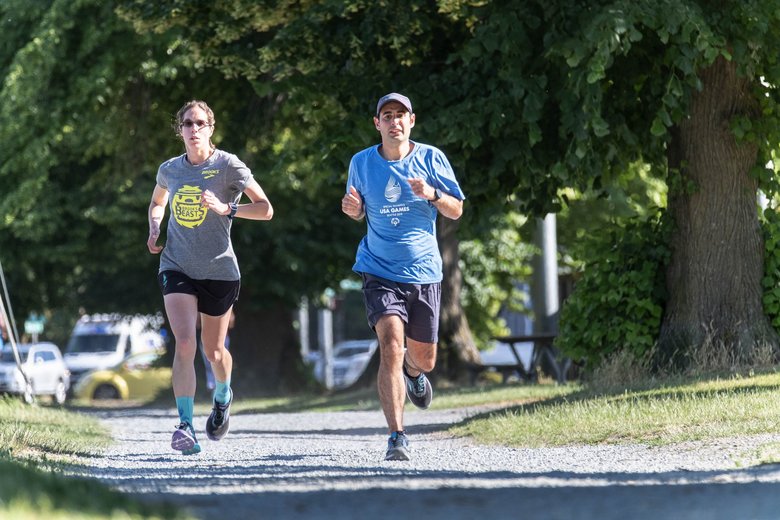 The 2018 Special Olympics USA Games has united individuals from all over the country to demonstrate their remarkable athletic gifts. Two Washington state Special Olympic athletes, Colleen Bryant and Andy Bryant (not related), have made history by being the first Special Olympians to sign with a sponsor. Brooks, a Seattle-based shoe company, has given the two runners a sponsorship that not only includes running gear, but also access to elite coaching instructors, nutritionists and physical therapists. In February, Colleen and Andy joined the Brooks Beasts, an elite running group also sponsored by Brooks, at an altitude training camp. Spending time with this group of professional athletes not only helped Colleen and Andy become prepared for competition, but gave them a sense of inclusion and belonging in a group of talented individuals — showing that when it comes to running, they are on equal ground with their peers.

A Brooks representative stated that their sponsorship of Andy and Colleen is not a symbolic gesture; they expected Andy and Colleen to win their events at the USA games this week in Seattle.  And win they did! Colleen won gold in the women’s 5000m race and is scheduled to run again today. Andy won gold in the men’s 3,000m race and bronze in the 10,000m race. Way to go – you are our heroes!!