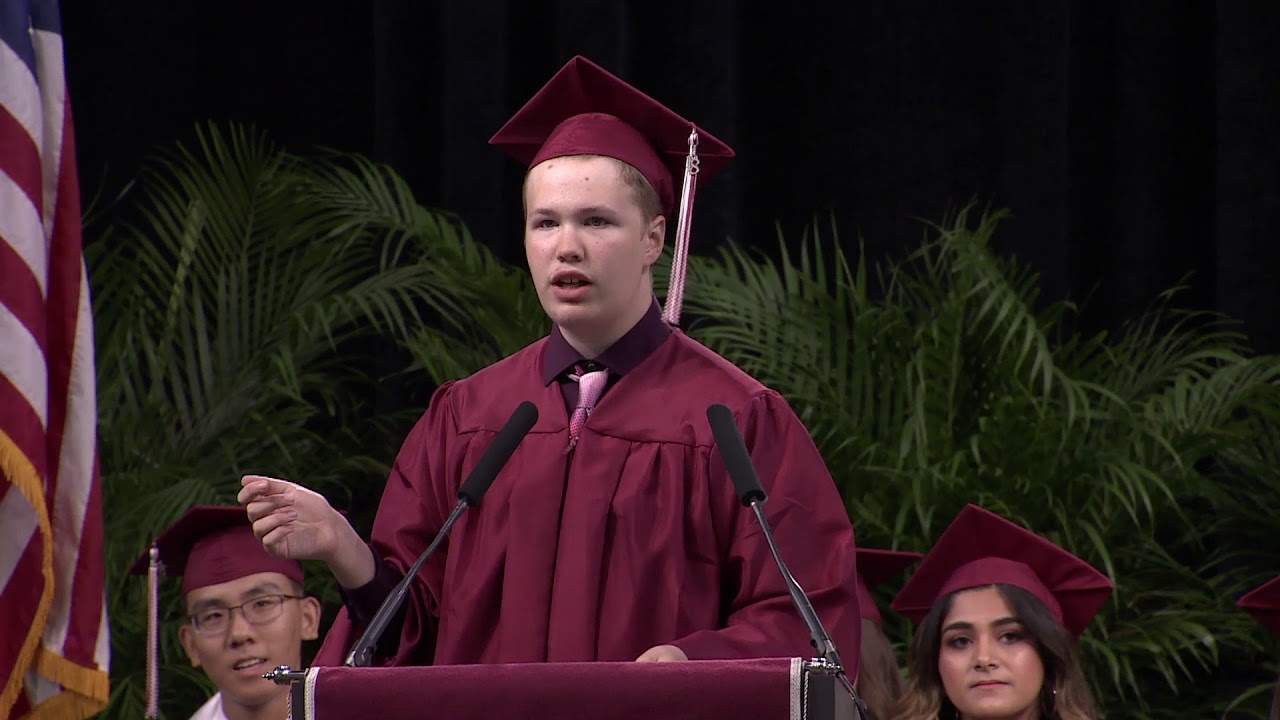 “Remember– if you are following in someone else’s footsteps, you will only get where they want to go,” was one of the sentiments that Sef Scott, a class of 2018 high school graduate, wished to pass on to his peers during his graduation speech. Sef is 17 years old and, in his speech, describes himself as someone who has autism and who chooses not to speak very often. Sef was chosen as a commencement speaker after a voluntary audition process based on his message and ability to motivate an audience.  In his speech, he challenges his 1,400 peers to “be unexpected,” which he demonstrated by speaking in front of them. His captivating six-minute speech was met with a standing ovation from an audience of almost 10,000 people. To read more and to listen to the highlights of his speech, click here.