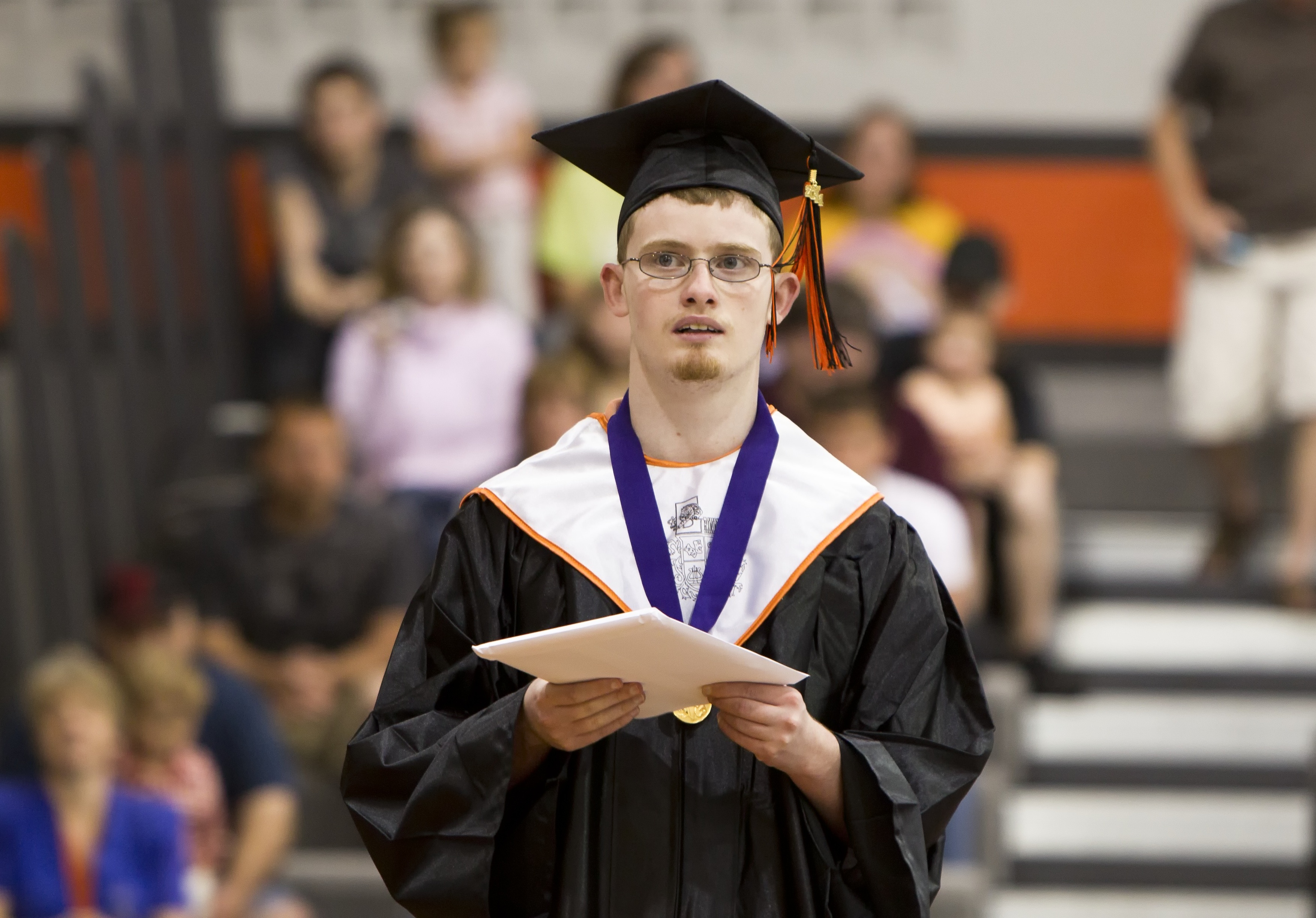 DJ Savarese is the first nonspeaking student with autism to live on campus and graduate from Oberlin College. Despite facing many challenges, he graduated Phi Beta Kappa with a double major in Anthropology and Creative Writing. This documentary, “Deej,” chronicles his journey through high school and college and depicts his family’s tireless fight for his inclusion in the education system. DJ is a successful poet and prose writer, and the film uses mostly his own words. The film was shown on PBS last fall and continues to be screened around the country at schools and other community spaces. To learn more about Deej and to find a screening near you, click here!